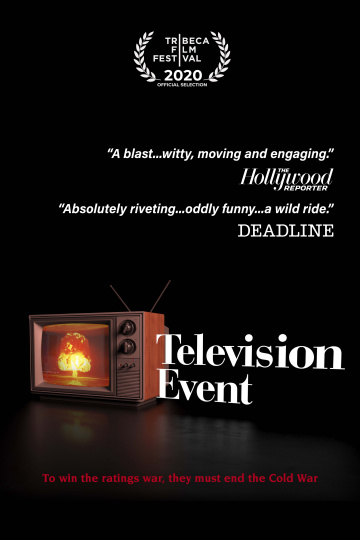 On November 20, 1983, ABC-TV broadcast The Day After, a chilling fictional account of the aftermath of a nuclear war on a small Kansas town. More than 100 million viewers turned in, making it the highest-rated made-for-TV film in history. This came after weeks of buildup and, behind-the-scenes, intense controversy extending all the way to a White House in the midst of a nuclear arms race with the Soviet Union. With impressive access to the principals involved with the project and a trove of archival footage, Jeff Daniels revisits the improbable story of this anti-nuclear major television event and the impact it left on the Reagan era and beyond

Also in «Stranger than ficiton» 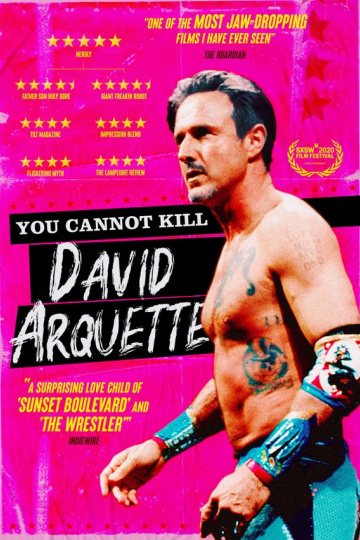 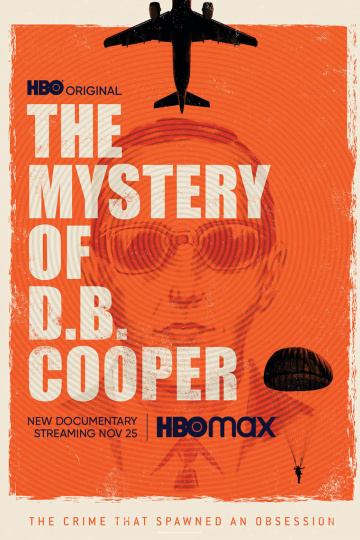 The Mystery of D.B. Cooper

The extraordinary, real-life tale of one of the greatest unsolved heists in American history and a case that has taunted the FBI for decades 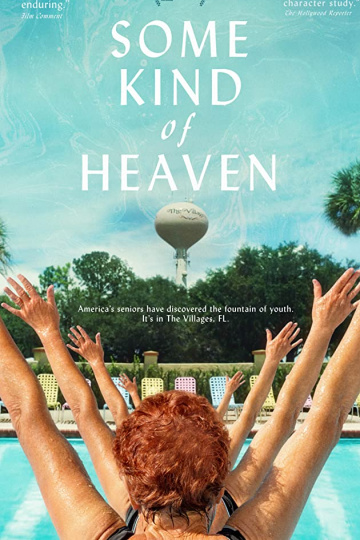 Some Kind of Heaven

Behind the gates of a palm tree-lined fantasyland, four residents of America's largest retirement community, The Villages, FL, strive to find solace and meaning 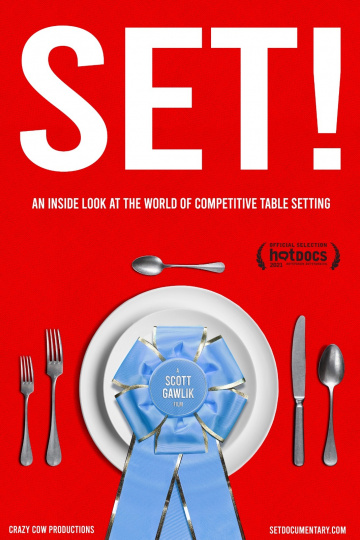 Table setting – for most of us is a chore, but for some it’s a sport
All movies