Radiograph of a Family

Radiograph of a Family

This Event Has Passed

This Event Has Passed

“Mother married a photo of Father,” says director Firouzeh Khosrovani in the opening of this deeply personal documentary. She’s not speaking metaphorically though. Her mother Tayi literally married a portrait of Hossein in Teheran—he was in Switzerland studying radiology and was unable to travel back to his homeland for the wedding. The event illustrates the abyss that still exists in their marriage: Hossein is a secular progressive and Tayi a devout, traditional Muslim. But this family history is also a sort of x-ray, laying bare the conflicts of Iranian society in the run-up to, and aftermath of the Iranian Revolution in 1979.

Besides Khosrovani’s commentary, we hear letters being read aloud and recollections of conversations between her parents. At the same time, we see photographs and videos from the family archive. These fragments of intimacy are interspersed with stylized shots of the filmmaker’s parental home, its altering decor and furnishings subtly reflecting each new phase in her parents’ conjugal life—and in Iranian society.

Also in «Overcoming the Distance» 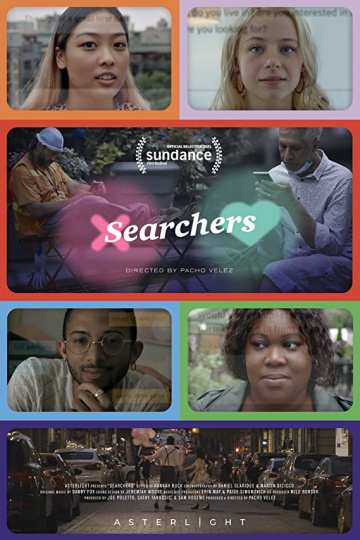 Alternately humorous and touching encounters with a diverse set of New Yorkers as they navigate their preferred dating apps, searching for their special someone 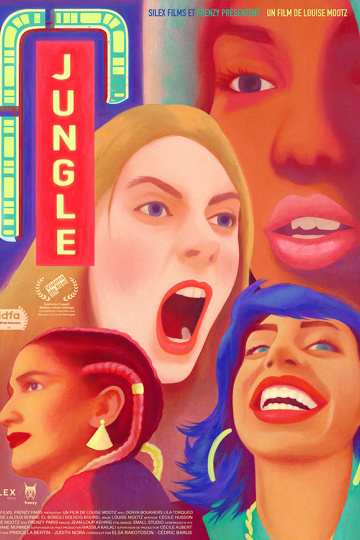 An intimate and cliché-crushing portrait of a group of girl friends living in northeast Paris screaming “liberté, égalité, sororité”
All movies